Both are tools in CSS that help you take a group of elements and lay them out in specific ways.

So what does each one do and how do they differ?

To explain, let's start with a group of 5 elements:

As you'd expect, if you run the HTML code above, each element appears below the previous. Like this (some minor styling added for emphasis): 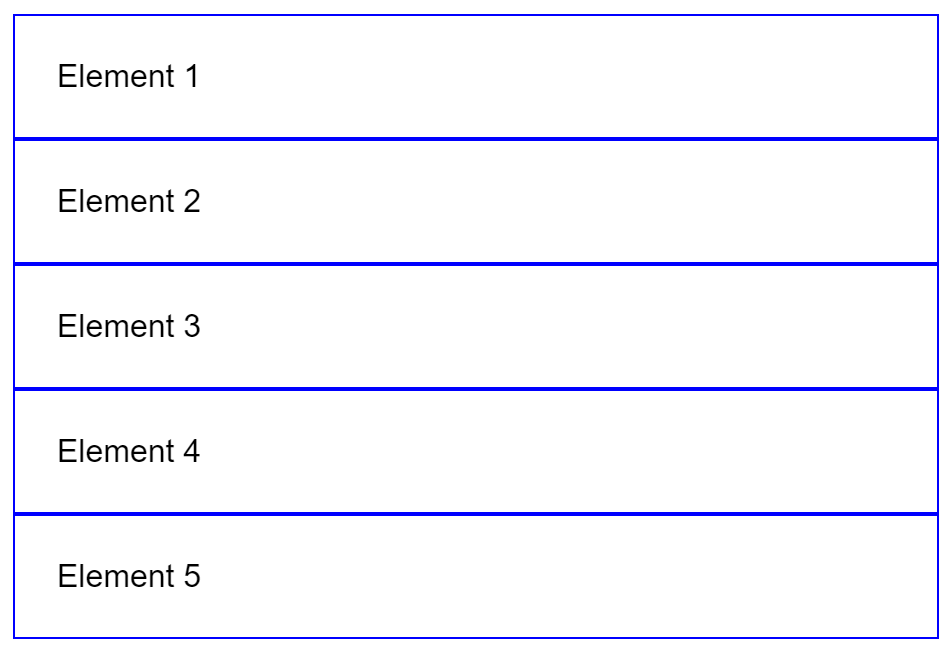 What if you don't want each element to appear one under the other? What if you want to have a navigation bar and you want the elements to appear next to each other?

Sure there are CSS hacks you could do to make them look how you want them (I'm sure you're thinking of a few right now) but they are all messy and a nightmare to maintain.

This is where Flexbox comes in! 💪

The way it works is pretty simple. Notice how in the HTML code, we have a <section> which includes our 5 elements? 👇

You can style the <section> like this to make it a "Flexbox":

That's it! Now your <div> elements will appear next to each other, just like you want them to!

In essence, a Flexbox puts its elements in a single direction, either horizontally or vertically. Really useful for laying out elements next to each other!

Now say you have a website which has a photo gallery. A cool way to present the photos is in a grid, like this: 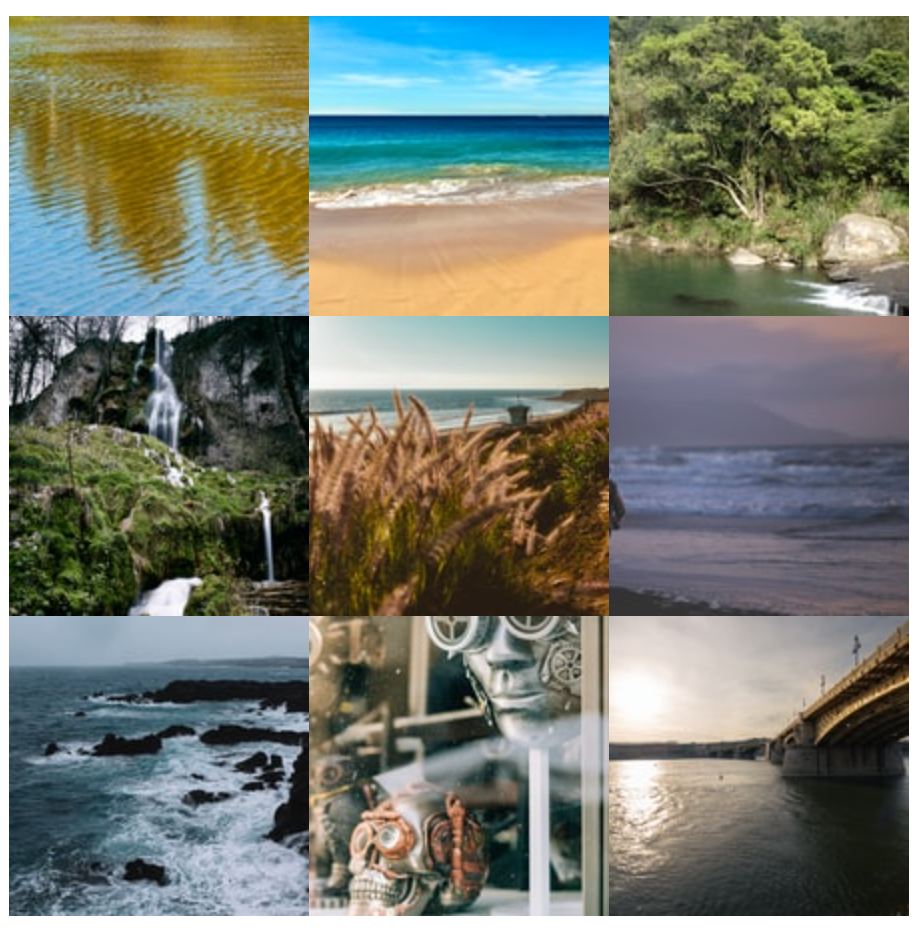 Again, there are several ways to create a grid of photos, a lot of which are messy and clumsy.

So could Flexbox help us with this?

Then we can make each row-divider a Flexbox to align our images horizontally:

It works! But it doesn't look particularly clean. What if there was a better way? Without needing to have a row divider?

There is! With CSS Grid!

So your HTML would simply be this 👇

Now if we need to say:

Let's create a grid with 3 columns of equal size

You can do this with 2 CSS statements for your <section>:

Flexbox and CSS Grid can greatly improve your workflow and simplify your code!

And that's how the two layouts differ. Thank you for reading! 👋👋 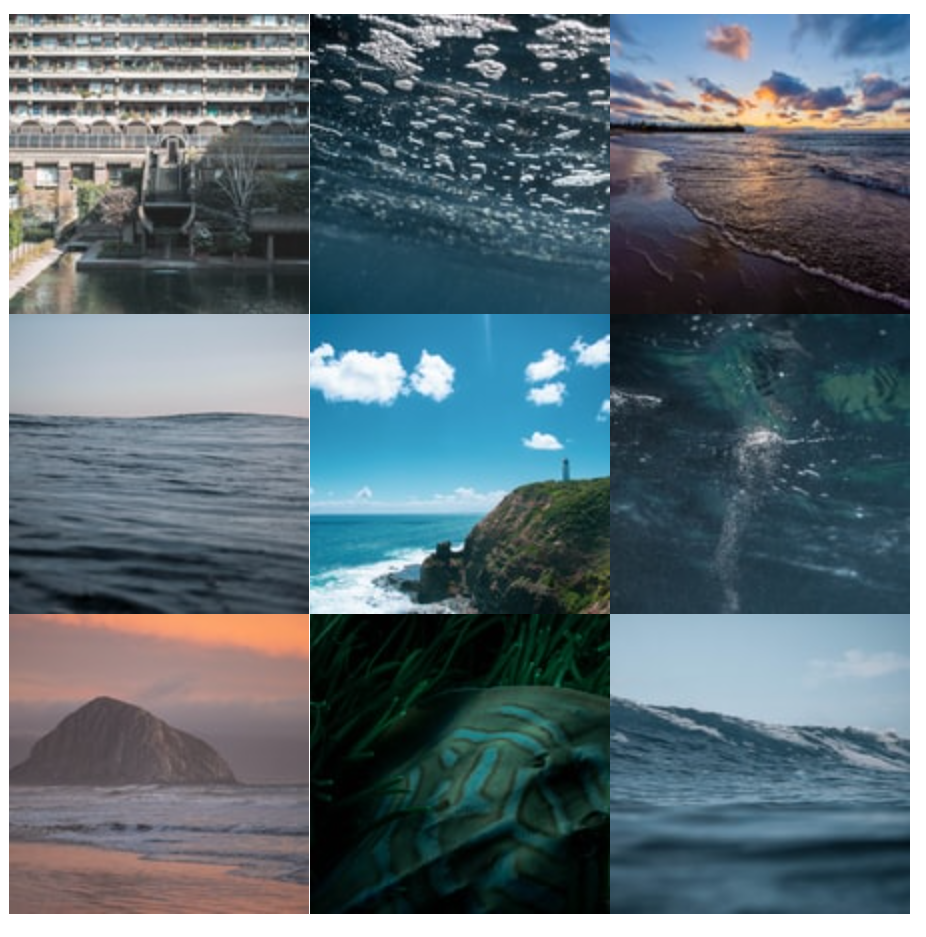